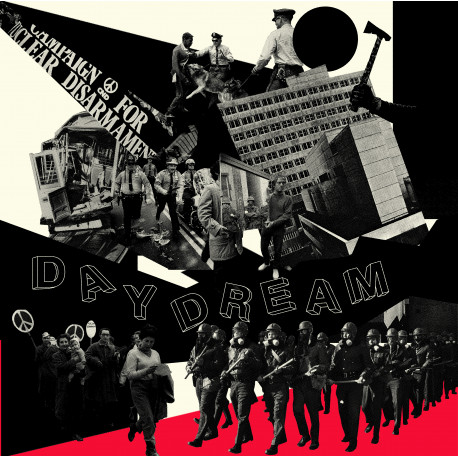 (Land of reason review) A jangled-mangled mess of hardcore punk noise that constantly teeters on the edge of some kind of fantastic implosion, but the whole thing somehow holds itself together, creating a really exhilarating dynamic and an exciting sense of what the fuck will happen next?! Not at all dismilar to the chaos-as-as-energy approach to noise-punk that has been so delightfully mastered by Bib in recent years. Imagine a Hank Wood (without the Hammerheads) fronting a noise rock oufit who are trying to (unsuccessfully) supress the urge to just let it all go and roar like Seige.