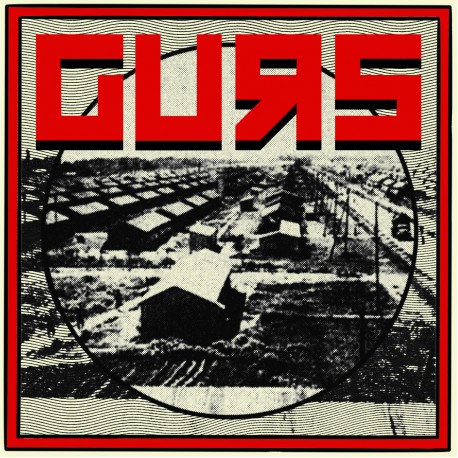 GURS is the fusion between 4 friends from Bilbao (Euskal Herria) knowing each other from the underground and political scene. They play a sort of energetic post punk with influences around bands like Litovsk, Daily Ritual, Bleakness, Short Days, The Estranged. GURS refer to "Gurs internment camp" in France where Basque prisoners where internemented, then also many spanish anarchist & political prisoners during the Spanish Civil War!!