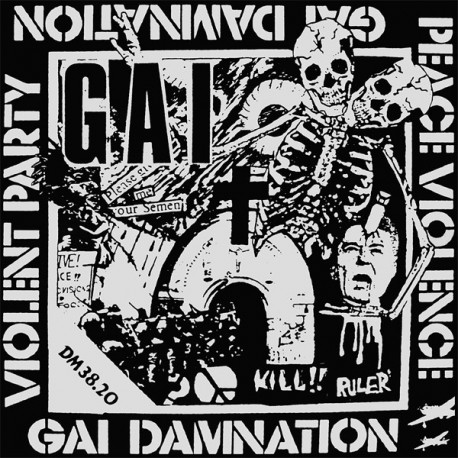 Japanese hardcore / noisecore / crust / anarcho-punk band from Fukuoka in Japan, formed in 1981. Most of the members went on to form the iconic noise-punk band The Swankys. Reissue on vinyl of their cassette released in 1984 on Violent Party Records.