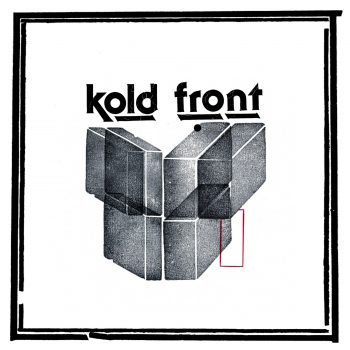 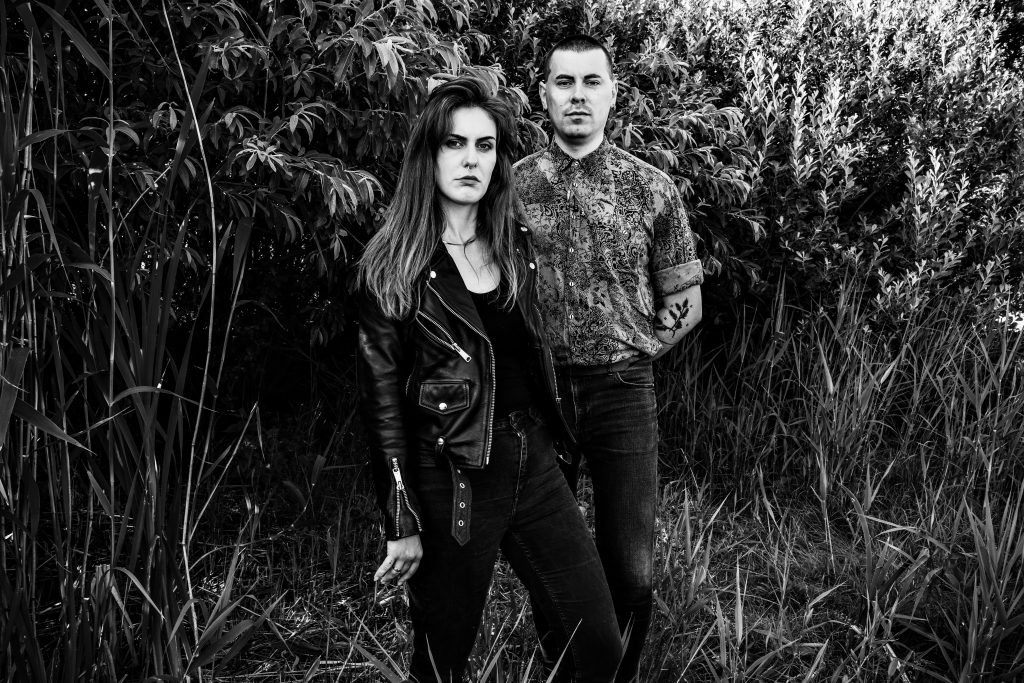 (MRR) Lovely femme-led post-punk/coldwave album from Copenhagenâ€™s KOLD FRONT. The duo presents six songs, only one of which is under four minutes (and just barely), giving plenty of meditative noise-space that turns into a snare-driven fantasy ride. The albumâ€™s ominous, reverb-chamber guitar and drum machine theme stands alone in â€œInterlude,â€ and despite the general allergic reaction to the instrumental, I think it works here. My favorite track is the closer, â€œDid You Wish to Dieâ€â€”itâ€™s dream pop vocals float over their signature, desperate sound, while being slow enough to contemplate the title, which comes as a statement, not a question. If you are looking for something moody to chew on, look no further. Symphony of Destruction bags another keeper

(POSTPUNK.COM) The Völuspá/Vølvens Spådom, translated from the old Norse, is a 13th-century poem from the Poetic Edda detailing Norse cosmogony, the history of gods, men, and monsters from its beginning until the Ragnarök (Doom of the Gods). The narrator in the poem is a “vølvle” (a priestess or oracle) telling, in 65 brief stanzas, of the beginning of time, the structures of human life with the gods and the “jætter”, and the destruction/rebirth of the world.

“The imageries of this poem are sometimes as clear as day, sometimes otherworldly, and to us incomprehensible,” says vocalist Stine Holme. “I thought an abstract and sometimes suggestive aesthetic suited the song and the origin of the lyrics.”

During the production process, Holme had left Copenhagen and relocated to the countryside, which proved an obstacle for creating a promo video, so the band went with a creative solution: old-fashioned animation. The resulting stop-motion is a lovely display of sticks arranged in various patterns and formations; bringing to mind ancient runes, rituals, and pagan tree worship. The artwork for the clip was done by Ian Rowley and

Kold Front formed back in 2015, releasing a split with Copenhagen post-punk band Moth, followed by a Europe tour, and later their first 7” co-released by Danish label Saudade and Symphony of Destruction. After playing at the San La Muerte Festival in 2017, the band decided to part ways, and the trio became a duo, consisting now of Mathias and Stine, who took on the role of doing the electronic elements. The LP is the result of the band finding the core of their sound.