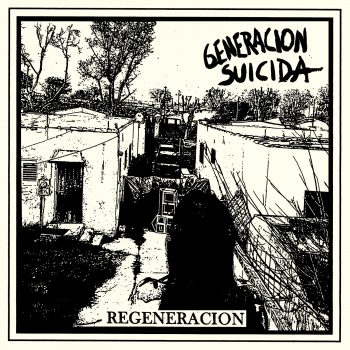 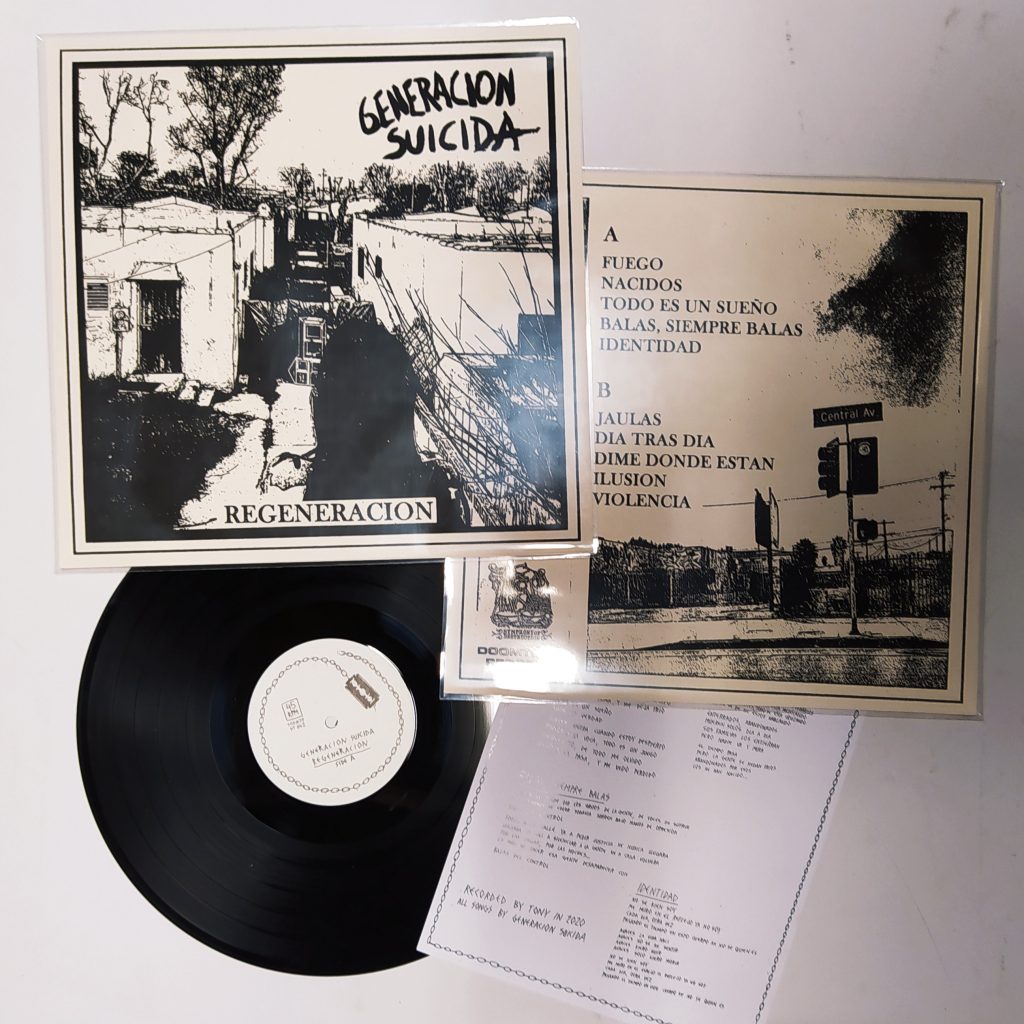 (MRR) GENERACION SUICIDA is one of the best punk bands in California right now, and that’s saying something when you’re talking about such a fertile scene. After a four-year wait, the band released Regeneracion at the end of 2021. Ten tracks (in twenty-three minutes) of hardcore attack (the fast and brutal drum work is awesome), with piercing bass and guitars halfway between the CHAMELEONS and WIPERS. It’s really a very beautiful guitar tone. The lyrics are full of rage about life in the empire: violence, racism, abuse of authority. Musically, it all works to give depth to a very developed melodic sense. A great album that grows with each listen—listen to “Fuego” or “Identidad” and you’ll see what I’m talking about.