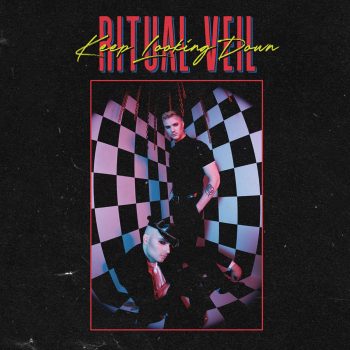 (Post-Punk.com / Alice Teeple)
After growing up together in Portland, Oregon’s punk scene, longtime friends Aidan Wolfe and Wolfgang Williams joined forces dramatic dance-beat, synth-driven pop passion project known as Ritual Veil. Wolfe and Williams developed a deep affinity for similar genres of music and the desire to create their own, utilizing a common love of the connection between music and visual media.