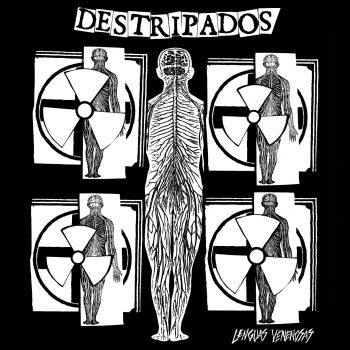 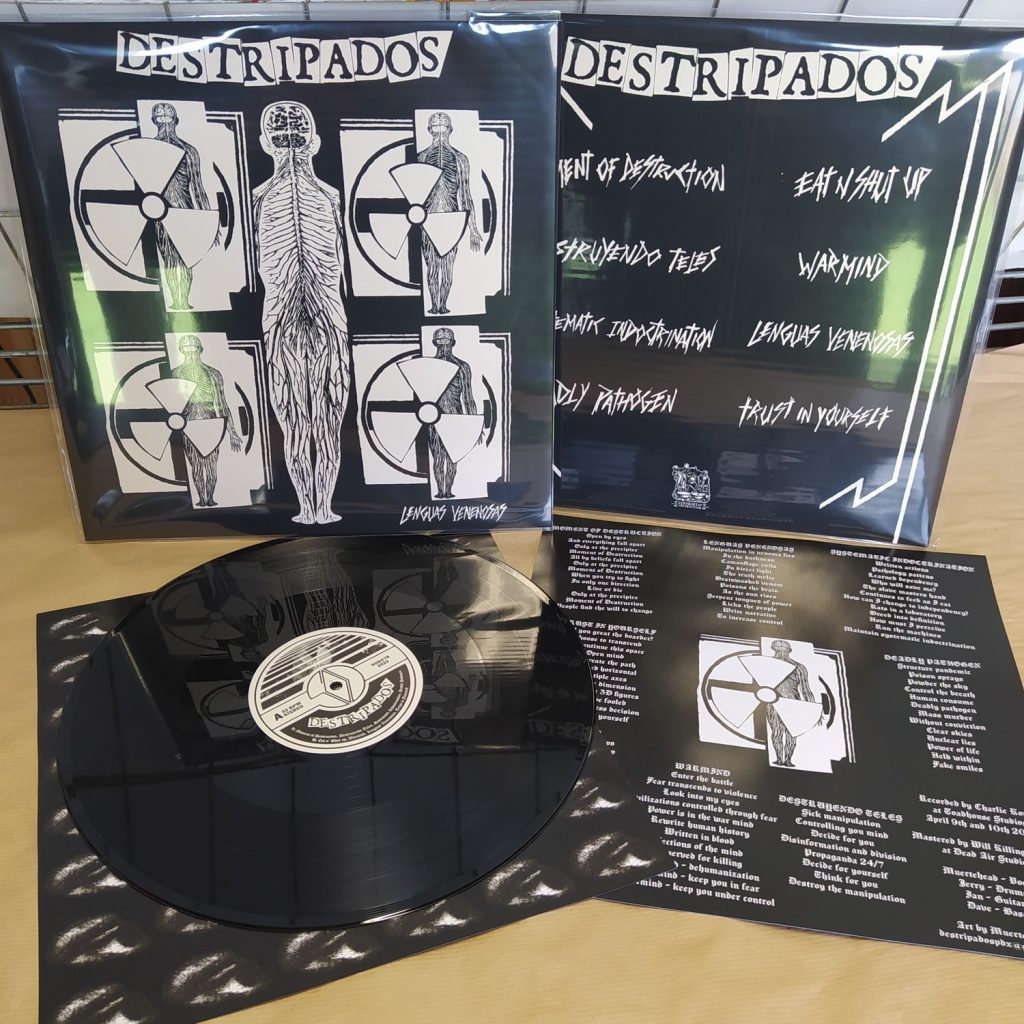 Obviously, that’s an on-point title for a world tearing itself apart due, in part, to venomous voices and toxic opinions. More than that, think of all those virulent substances leaching from every environmental disaster. Think of those noxious ne’er-do-wells out there deliberately fostering division and bigotry. It’s Hell on Earth, my friend. But Destripados’ stampeding punk is the perfect elixir to purge all the malignant anxiety from your system.
destripados-live