Their Lp will be out this coming automn on Symphony of Destruction! Enjoy!

Obviously, that’s an on-point title for a world tearing itself apart due, in part, to venomous voices and toxic opinions. More than that, think of all those virulent substances leaching from every environmental disaster. Think of those noxious ne’er-do-wells out there deliberately fostering division and bigotry. It’s Hell on Earth, my friend. But Destripados’ stampeding punk is the perfect elixir to purge all the malignant anxiety from your system.

(No Echo) Enter PDX’s Hope?, an absolutely ripping D-beat act embracing the time honored traditions of the genre. The group has a singular approach to their sonic savagery. The question mark that punctuates their open ended moniker is indicative of their empowering worldview, resisting both resignation and retreat. The band makes hay of that sliver of hope, finding transcendence in near darkness. 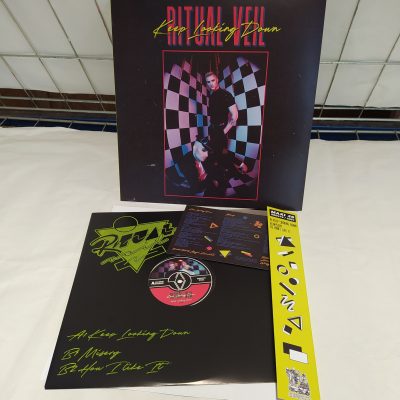 PROSPEXX’s single promo « THE GARDEN », taken from their upcoming debut album « A Quiet World » in production now at S.O.D, on their bandcamp and all digital platform.

you can see also a live session here:

Hello, we are happy to announce you 2 new Lp releases are out this debut october!!

660 copies, reversed 380gr sleeve + insert
To celebrate their 10 years of existence, the 5 girls from Mallorca, offer us a brillant first full-lenght album of Dark-punk / DeathRock, with Spanish lyrics that invoke fears, passions, dramas and the smell of burning, they conjure up an album that evokes memories of the past. Now that their graves are empty we can assure you that this album is called to be a perennial classic capable of awakening your most dying smile.

550 copies 24″x24″ folded poster sleeve (ala « Crass ») + Obi
After left us with only one first track on a small v/a 12″, while our poor ears was requesting for more in 2009, BARREN?, the Peace-Punkers from Paris finally come with a realistic debut album called « Distracted To Death… Diverted From Reality LP » housed in a nice 24″x24″ folded sleeve (ala Crass), well brewed in the
ol’good anarchopunk 80’s tradition!

Compilation curated by CHAOS-T Records and PESADILLA in Colombia

–> All proceed will be donated <–
ORDER here: www.symphonyofdestruction.org/shop

(Chaos-T records Statement)
Solidary punk compilation that came up after the national strike context and the repression by the authorities as of April 28 of 2021. To this date, 45 people have been murdered, 25 women have been sexually assaulted/raped and over 340 people have been missing in hands of the police and anti-riot police.

Who gave the order?

We totally reject the abuse of power. Because of this, 21 bands have united to scream out their rejection against this injustice and harassment that the people are now suffering after waking up against oppression.

If you want to download and give out a donation, everything will be donated to the people and the different collectives who are needing our help.

We did this compilation with the intention of giving out all the donations received in behalf of the strike and the people requiring our support and solidarity.

After share some stage in Scandinavia, X2000 (Sweden) and DAUÐYFLIN (Iceland), and made pogo punx jump in the pit, they bring the team together again for a split cassette! Both into Tupa-Tupa Dark HcPunk atmosphere, X2000 is more hypnotic drenched by chorus, while DAUÐYFLIN is more infused by noise!
Tupa-Tupa, Jump around, Jump up and get down!

You can listen the first full-lenght mini-album called « Hantise » of TURQUOISE, Parisian Kängpunk, on premier on the website DIY Conspiracy
!! Enjoy!!

Pre-order on the shop!!! release date the 28th February! 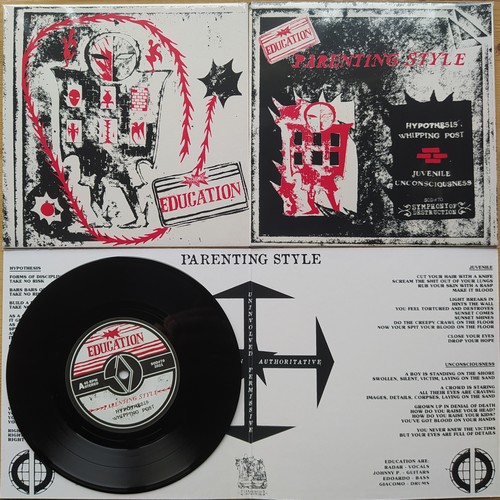 Bundle are available too!!

S.O.D is glad to announce a 2nd Synth-phony on Maxi 12″ will be out during the 2nd lockdown!
PROSPEXX see the « dark » during the first lockdown in Singapore, Vanessa & Hafiz have recorded 4 great dancing tracks of Dark Synthwave during this period who deserved to be on Maxi 12″ (mastered by Daniel Husayn / North London Bomb Factory).
The Maxi should be allready out, but delays have increased from the pressing plant, instead you can pre-order now! 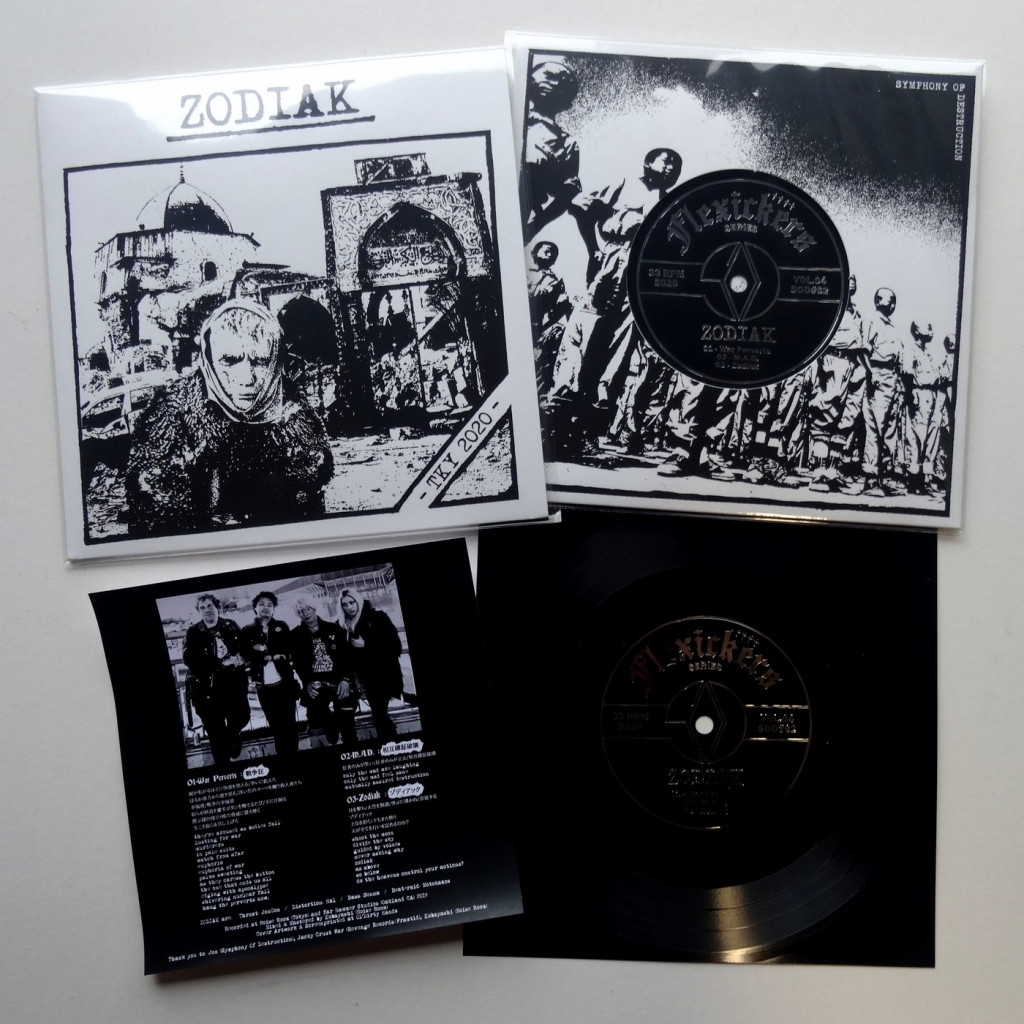 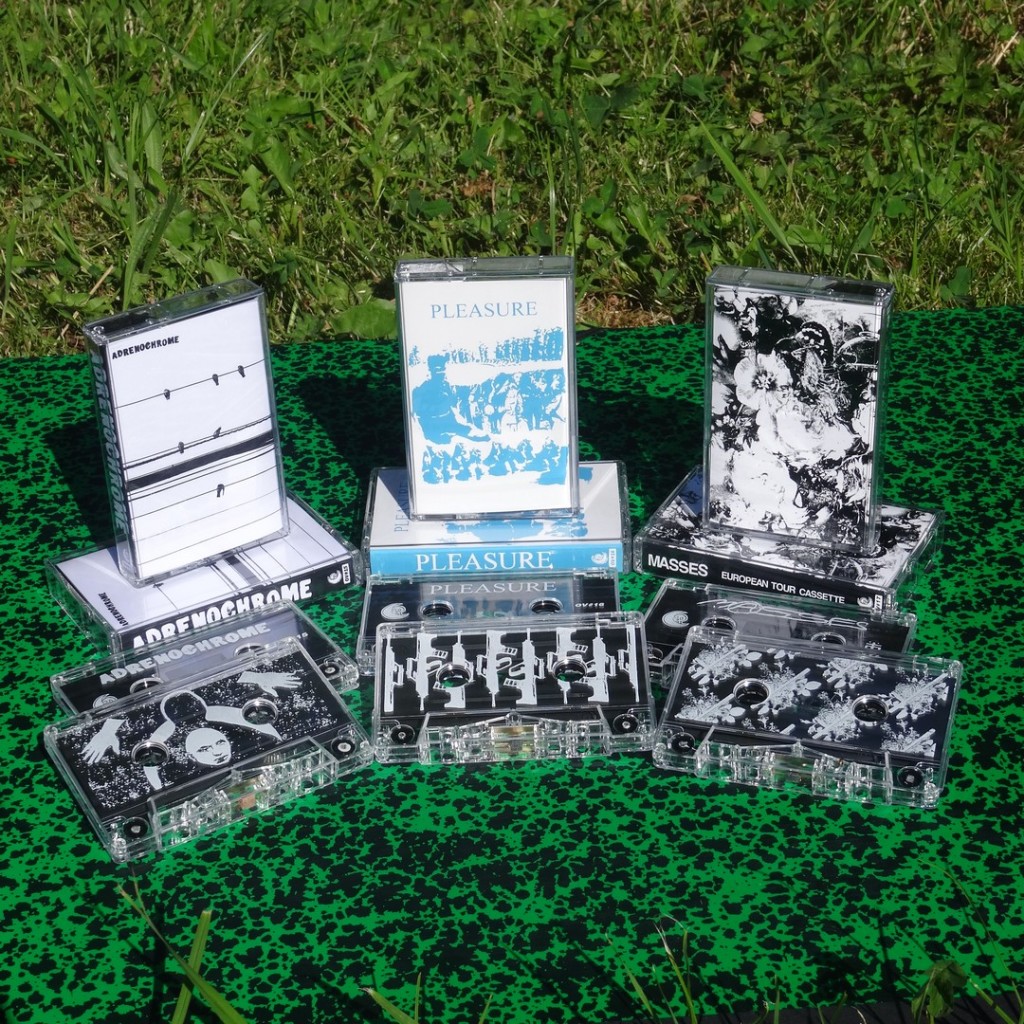 3 new cassettes out in June just before S.O.D was gone in vacation, so it was just available on on the raod durin fest & gigs!

Finally back at homeand now available at the distro 4€ each